10 places to see in Poland

Poland is one of the biggest European country and one of the most unknown. Since the end of the communist period in the late 90’s and its entrance into the European Union, the countries opened itself to the rest of the world for the pleasure of tourists and expats. In addition to its booming economy, the countries benefits of many geographical, cultural and historical assets which makes it one of the most attractive country to visit or 2 live in. You will find bellow the 10 major Polish places that you definitely need to visit !

1. Warsaw : Even if the Capital city of Poland is not the 1sttouristic destination in the country, the city has a lot to offer and a long story to tell. After the fromer ‘Venice from the north’ was 90 percent destroyed during the second world war and then rebuilt as the ‘phoenix’, it has been a cultural center for centuries with the biggest operal hall in all Europe : Opera Nardodowy, museums such as the Museum Narodowy with a rich collection of art and large exhibitions as well as the Palace of culture, one of thie highest building in Europe with 42 floors, the colourful old town with its beautiful ‘castle square’. In spring anf summer time, visitors can also enjoy the huge parks such as Park Łazienki with its famous Chopin concerts or Pole Mokotowskie.

2. Cracow : The city crossed by the vistula river is the 1sttouristic destination in the country. The old capital city of Poland is known worldwide for its amazing architecture and its main square : ‘Rynek” and its castle ‘Wavel’. The 1000 years old city, on the contrary of Warsaw was not destroyed during the second world war and still benefits from its medieval and Renaissance architecture almost untouched.

3. Poznań : The city has a long history shared betwwen German Empire and Poland, the two cultures has built his identity and making it one of the places to definitely visit in Poland. First of all, the 5thcity of Poland is famous for its incredible old town with its breathtaking city hall, Cathedrals, castles, and of course its theaters and museums making it a major cultural polish center.

4. Wrocław : The second largest city in Poland is, as Poznań, sharing its history between Poland and the German empire. The city is a major economical center in the country as well as a touristic attraction for visitors. Indeed, with a rich history and a beautiul architecture, the city attracts thousands of visitors every year who enjoy its large old town with the market square ‘Rynek’.

5. Gdańsk : The city located on the baltic sea, apart from being famous for the 80’s Solidarności strikes during the communist period and its industry is also a major touristic attraction with its unique old town and its port with huge ships on which you can enjoy a cruise. 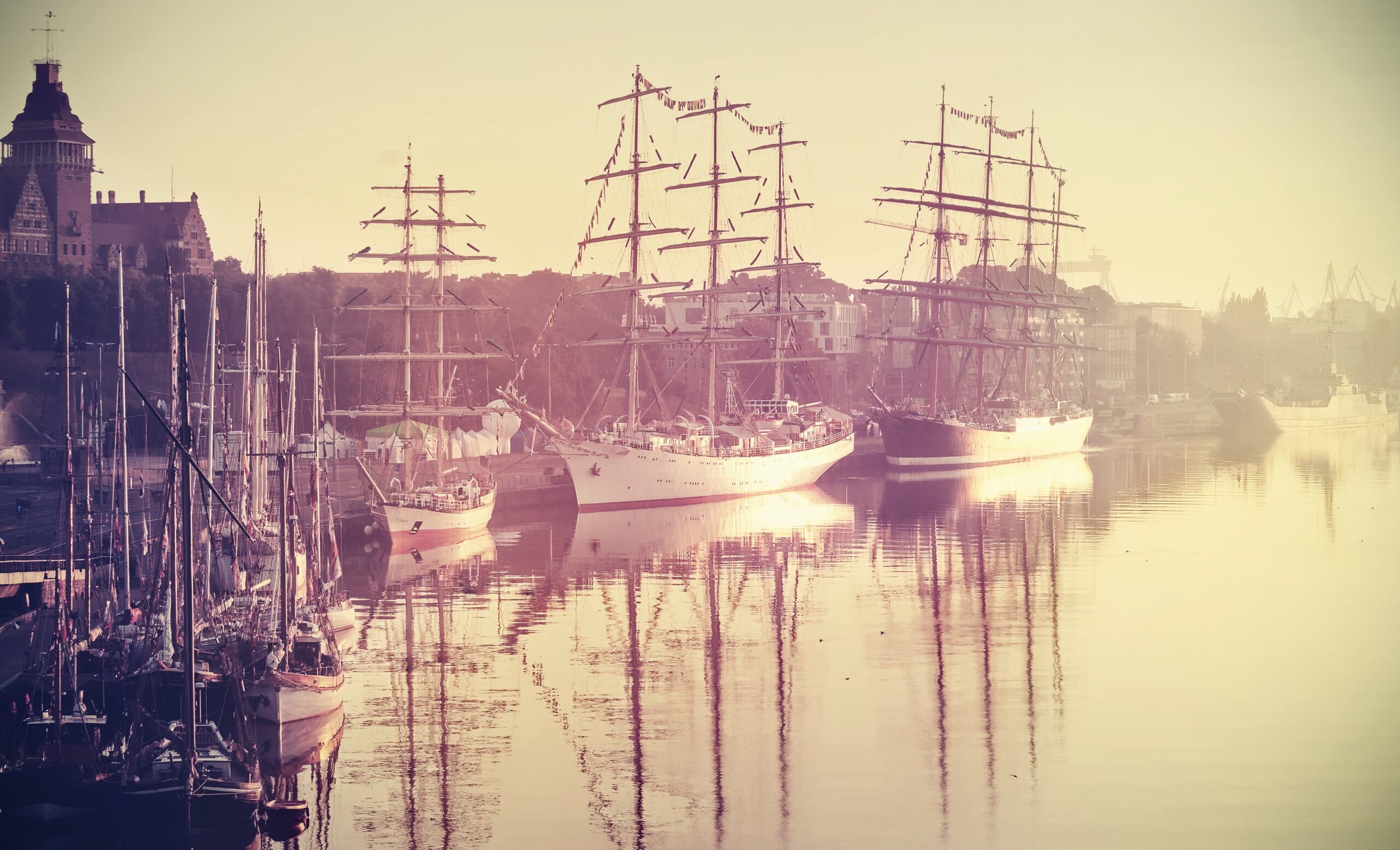 6. Sopot : The city called the ‘pearl of the baltic’ is a small town located on the baltic sea between Gdańsk and Gdynia in the area of ‘Trojemiasto’ (Three cities). The city has been for centuries a resort for high society and Aristocracy. It is famous for its pier ‘Molo’ which is the longest wooden pier in Europe. In the city, visitors can also enjoy the beach, large choice of nice restaurants and cafes, as well as walk tracks along the bay.

7. Zakopane : Small pitoresque town located in the carpath mountains in the south of the country. It is a very popular spot for winter sports as well as a starting points for long mountain treks.

8. Masurian lake district : This area is one of the wildest in Poland, located in the north east of the country. It is famous for its huge and numerous lakes (around 2000). Visitors enjoy hiking and boating in thus incredible region which has a lot to offer and is accessible by car from most polsih cities.

9. Gdynia : The city is, as the previous ones part of the ‘Trojemiasto’ area but very different from the others. Indeed, it is the most modern one built in a modernistic style (often compared to Tel Aviv, in term of architecture). The city has a young spirit with a lot of events going on such as the Open’er music festival which takes place in the city every year.

10 . Łódz : Often said as being the poorest city of Poland since the fall of its industry is however an interesting city to see for its incredible architecture and its main street Piotrkowska which is one of the longest street in Europe full of restaurants, cafes and shops.

To conclude, Poland has definitely a lot of assets which may convice you to come and visit and maybe enven settle there. 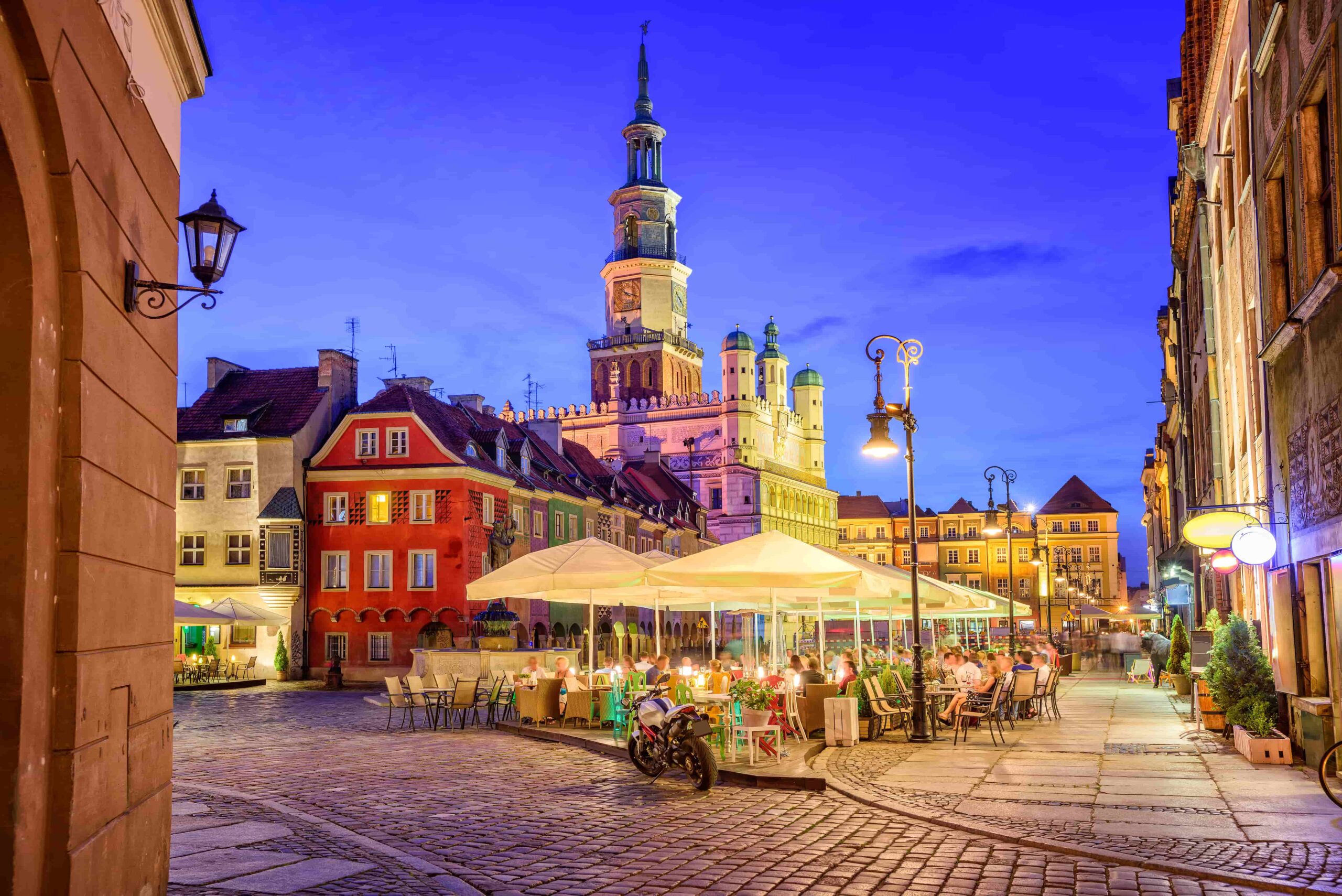 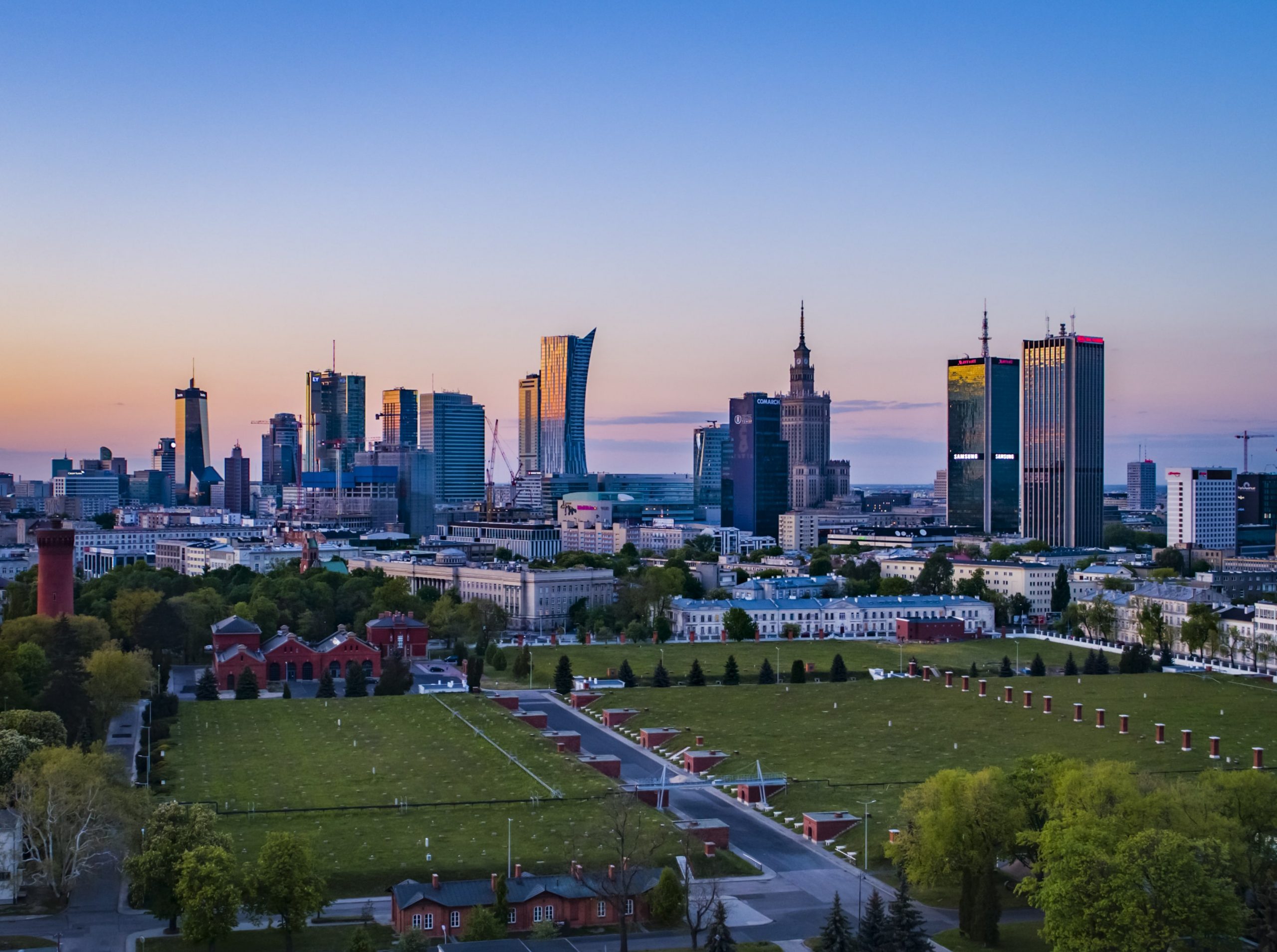 Your survival guide in Poland!

Stay connected and get a lof of tips about the life in Poland.